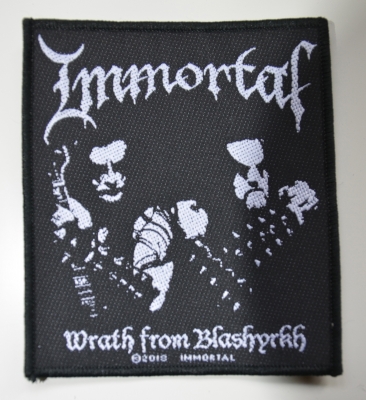 IMMORTAL
Battles in the north (jewelcase)

Tracks : 1. Unsilent storms in the north abyss
2. A sign for the norse hordes to ride
3. The sun no longer rises
4. Frozen by icewinds
5. Storming through red clouds and holocaust winds
6. Eternal years on the path to the cemetary gates
7. As the et

Tracks : 1. Intro
2. The call of the wintermoon
3. Unholy forces of evil
4. Cryptic winterstorms
5. Cold winds of funeral dust
6. Blacker than darkness
7. A perfect vision of the rising northland
Osmose

IMMORTAL
At the heart of winter

Tracks : 1. Withstand the fall of time
2. Solarfall
3. Tragedies blows at horizon
4. Where dark and light don't differ
5. At the heart of winter
6. Years of silent sorrow

IMMORTAL
All shall fall

Reprint, 598x white with black marble effect 12" (180g) in a black poly-lined innerbag, gatefold, full-color on 350g with gloss lamination, all assembled in a PVC overbag

IMMORTAL’s new album is a blizzard agitating the very foundations of black metal. With rabid furore, teeth-baring aggression and an eerie cold that crawls deep into the very bones of the listener after only a few unrelenting seconds, Immortal have erected a new superior kingdom of frost on top of their existing legacy. »Northern Chaos Gods«, consequently, is the very essence of IMMORTAL; a distillate of grimness that will once again heave the band onto the ice throne of Norwegian black metal. 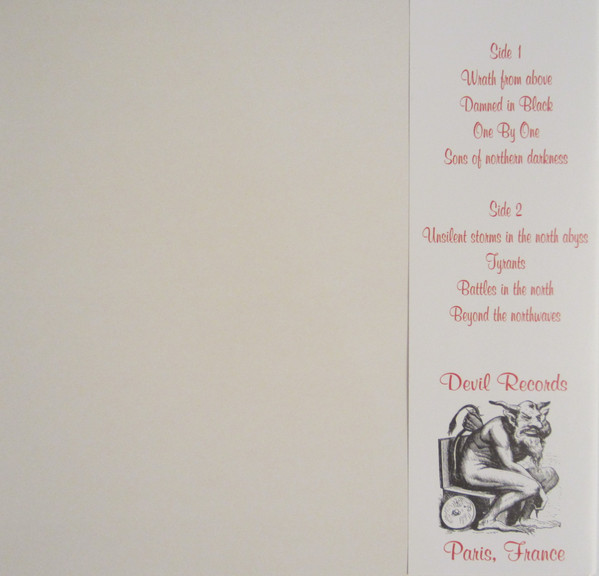 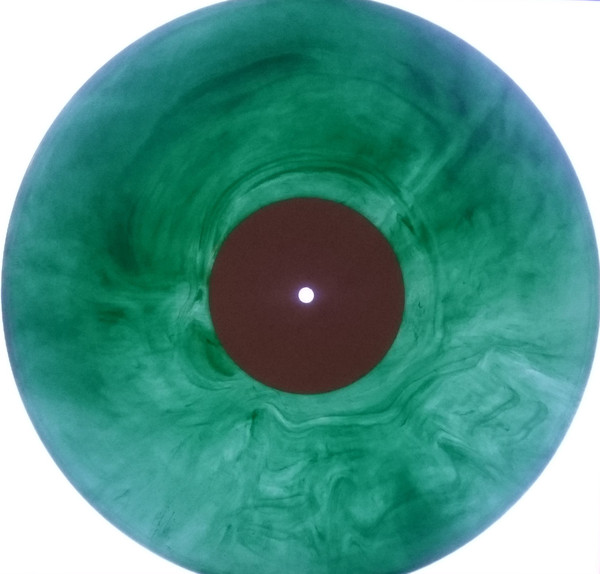 Originally released in the year 2000, IMMORTAL kicked off the new millennium in grand style with Damned in Black. Due to their increasingly hectic touring schedule, the band welcomed bassist Iscariah into the fold fulltime, and Damned in Black marked his first recording with IMMORTAL. Likewise, the album followed the transitional classic At the Heart of Winter, where the band sought a more slowed-down and definitely more epic sound. But “slowed-down” is all relative in the world of IMMORTAL, and Damned in Black brought back much of the band's trademark speed whilst not losing any epicness – and the closing title track is THE definition of EPIC. Reinvestigate this overlooked gem of the IMMORTAL catalog and forever be Damned in Black!

IMMORTAL
At the heart of winter - patch