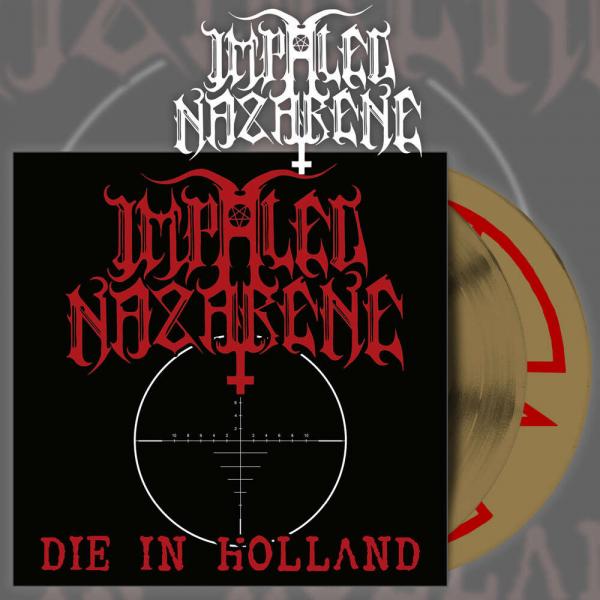 IMPALED NAZARENE
All that you fear