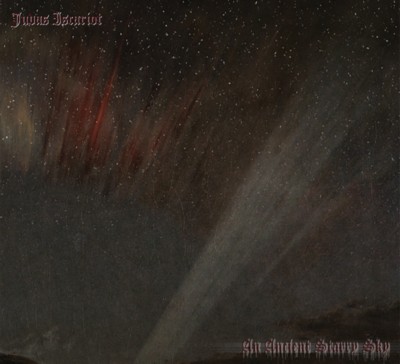 After 20 years hidden away in the depths of the underground, an unknown monument is unearthed: American black metal legend, JUDAS ISCARIOT's long-lost 1998 album, "An Ancient Starry Sky". Oriignally to be released on CD in 1998 by Elegy Records (USA) on CD, this album was delayed and put to the side to make way for "Heaven in Flames" (recorded in the very same year) and as time went on, the bands priorities became focused on new things and the album was left to the wayside and kept safely tucked away in a private collection....until today.