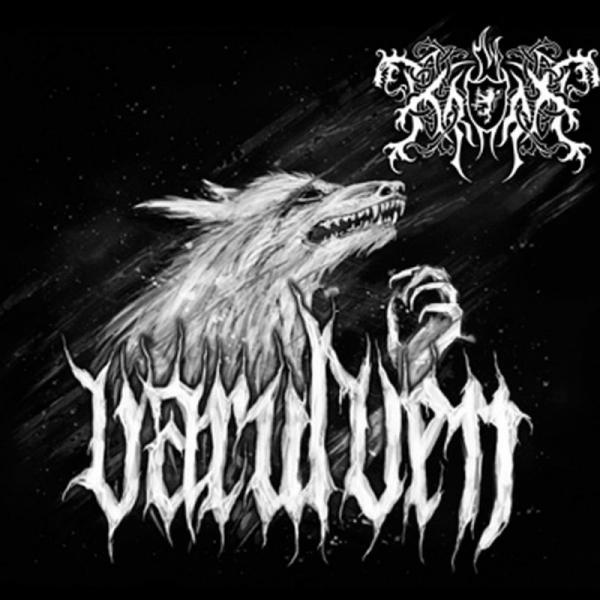 The CD (4th full-lengh) will be released as luxurious Digipak Edition like we did it with Kroda - Kulturkampf before.
This time with partial UV-Lack printings and 20page booklet. First orders will also get a A2 Poster for free.

KRODA
Cry to Me a River

Rereleases of the 3rd Kroda full lenght Album. A real masterpiece.
In comes in the same digipak like "Schwarzpfad" and "5 Jahre Kulturkampf". The design has been renewed and the song "Poppyflowers Are Blossoming (Part II)" (live in Helsinki).

Along with the coming of Fall, the time has come to announce our future release "Naviy Skhron”. We are sure it will be hard to understand and take this release. It consists of 6 very peculiar ambient tracks which were made in collaboration with Clin, keyboardist of Ukrainian cult band Reusmarkt. It also contains 3 black-metal tracks (which are also of very uncommon style for Kroda). All of the tracks are so dissimilar that none could be a quintessence of the whole album's preview. That’s why we have decided to choose the cover version of the classic Ukrainian Black Metal - “Under the Banners of the Horned Knjaz” by Nokturnal Mortum as the representative of this release.

-Kroda - Under the banners of horned Knjaz (Nokturnal Mortum cover)

Double CD in digipack + stickers patches and miniposter, all put into a wooden box