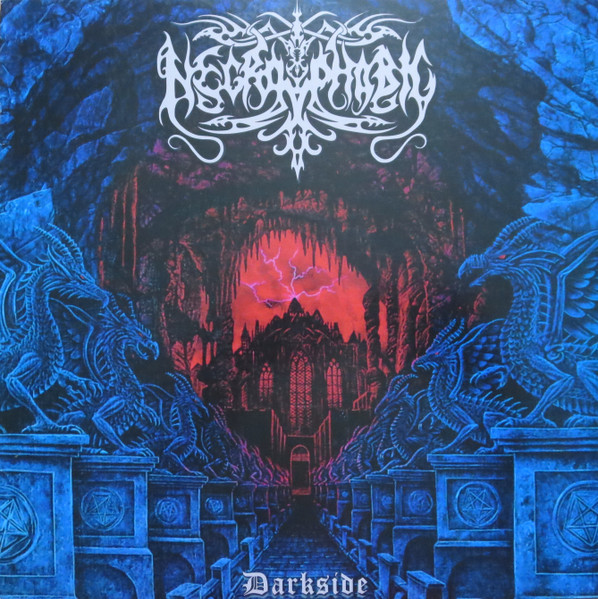 NECROPHOBIC
Dawn Of The Damned (Jewelcase)

With thirty years of active, nefarious service under their bulletbelts, NECROPHOBIC are undisputed legends of the death and black metal underground. “Dawn of the Damned” is undoubtedly the most imaginative and creative album of the band’s career to date. Once again recorded in collaboration with Fredrik Folkare of death metal icons UNLEASHED, it’s an album that proclaims its creators’ idiosyncratic approach to hammering their infernal point home.

With thirty years of active, nefarious service under their bulletbelts, NECROPHOBIC are undisputed legends of the death and black metal underground. Formed in 1989 by drummer Joakim Sterner, the Stockholm based outfit propagated a singular and fearless vision from the very start, confirming their prowess with now legendary debut album The Nocturnal Silence in 1993. Eschewing the self-conscious amateurism and primitive sonics that many of their peers held dear, NECROPHOBIC established a bold and vivid identity of their own, conjuring a densely melodic but endlessly wicked take on macabre extreme metal that countless lesser bands have since emulated. With “Satanic Blasphemies”, NECROPHOBIC re-release a compilation of demo songs and will also present two demo tracks which have been recorded at their rehearsal place and were never released before. The album will be available as Ltd. CD Jewelcase in slipcase, black LP & LP-Booklet with an A2-sized Poster and Digital album.