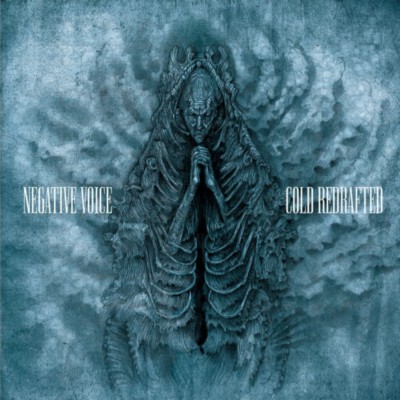 Cold, Redrafted” builds upon what is found on the debut and adds a lot of new elements as well. At its core, the album is still Blackened Doom in the vein of the genre giants, but on this album Negative Voice expands on that, adding clean vocals, experimenting with song structure and textures, and including influences from other genres, enthralling melodies and a progressive sound to an album drenched in darkness. Creative melodies and riffs as well as a masterful command of song flow aid in making this an extremely solid album filled with instantly memorable songs.