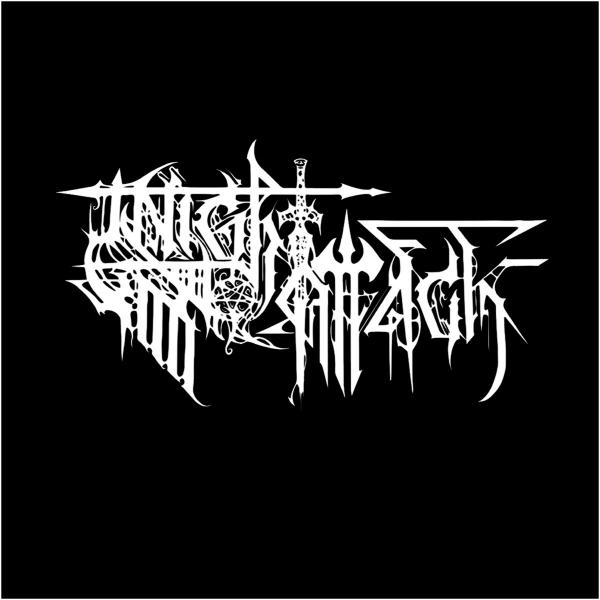 Night Attack plays Fast Aggressive Late 80s style Blackened Death Thrash inspired by Vampirism, The Occult and Afterlife. The two track demo was originally recorded in 2020 and originally intended as part of an EP that was never finished due to the pandemic. The band are currently at work on new recordings, to be released on a different label, but when Duplicate were offered to release these blistering thrashers as a limited tape, it was a no-brainer.