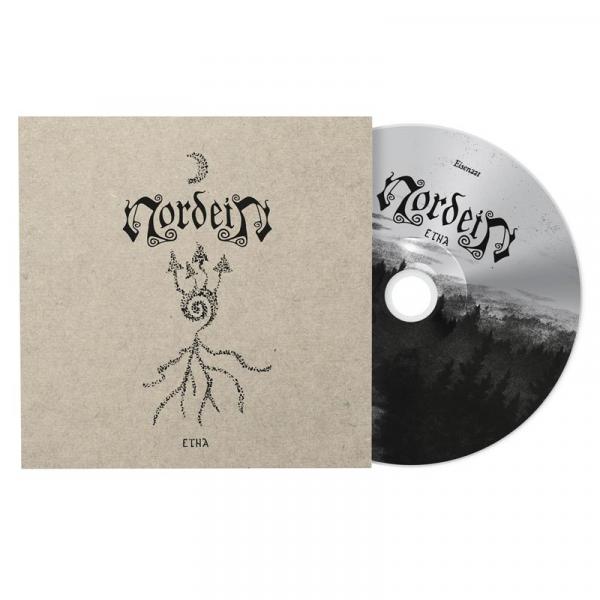 „Etna" explores themes that are far more autobiographical. The album is named after the eternal river of childhood and new life. „Etna" is the source flowing from the mountains and down to the fields, cleaning and purifying everything in its path. Consequently, Jørn Øyhus describes the process of writing the songs on his new piece of art as „like having mirror therapy sessions". The record tells about the thoughts and ponderings of a man whose life kept falling apart piece by piece until there was nothing left but a broken person. A human being that had lost everything except his music to guide him and light his way.

„Etna" was self-recorded in Jørn Øyhus' own „BergArt Studio" in Norway, where the forest is his neighbor and dear friend. His brother Tor Erik Øyhus came by to play the bassoon once owned by their father, who had recently passed away. Emily Nybakk sang the female vocal-parts and Mathias Gyllengahm played the nyckelharpa. Mastering was done at Klangschmiede Studio E by Empyrium's own Markus Stock