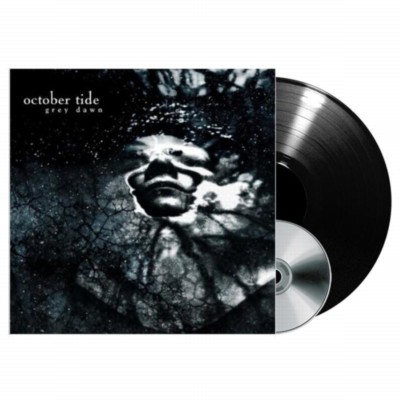 A 2017 vinyl edition of the 1999 release from October Tide (the band featuring Fredrik Norrman and Katatonia's Jonas Renkse.

Sweden's October Tide was the project formed by Katatonia members Jonas Renkse and Fredrik Norrman in 1995, with much of the material being written during a period of inactivity for their main band.

Presented for the first time on vinyl, an additional CD copy is included.

OCTOBER TIDE
In Splendor Below