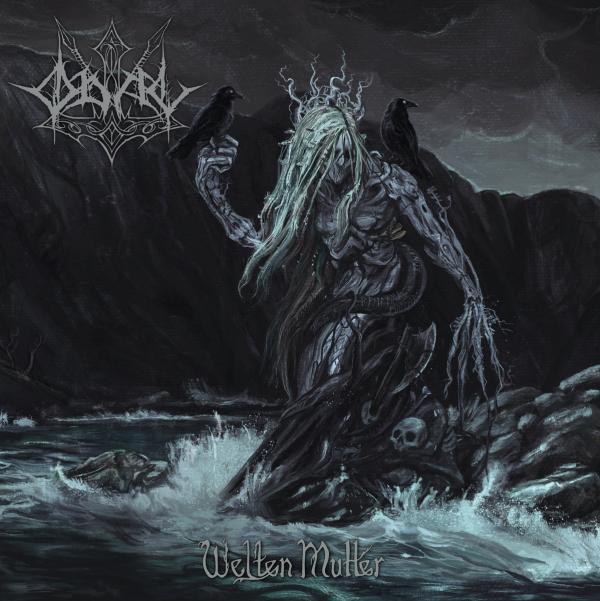 Granted, while ODAL's melodicism here is much more on the melancholic side, there's a uniquely uplifting aspect to it. Perhaps that's due to the lyrical themes underpinning Welten Mutter: translating to "World's Mother" in English, they deal deeply with nature are dedicated to Nordic mythology, specifically with the creation of the world(s) on earth and for the gods. As such, Welten Mutter is arguably ODAL's most pagan-oriented album, but thankfully, their version of pagan black metal safely evades all the cliches usually associated with such an appellation.

At once authentically retro and uncompromisingly adventurous, Welten Mutter stands tall as ODAL's defining statement in a world too often fixated on the "new" and frequently too blurry about the past.