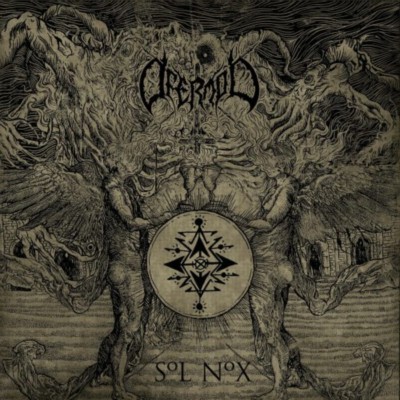 In 1998, an EP that would come to reshape the entire landscape of black metal emerged: “Mystérion Tés Anomias”, by an unknown new Swedish act called OFERMOD. While the band returned to obscurity for an additional decade before releasing a debut, their legacy had already started taking on a life of its own. Now almost twenty years after it all began, we find ourselves at the dawn of the nocturnal sun. Behold the radiant gaze of “Sol Nox”, OFERMOD’s long-anticipated third album. 1. The Alpha of the Omega
2. The Awakening
3. Smaiut N Set
4. Sol Nox
5. Sun of Dead Seasons
6. El- Ehea - The Thistle Creed
7. To Dare the Tower