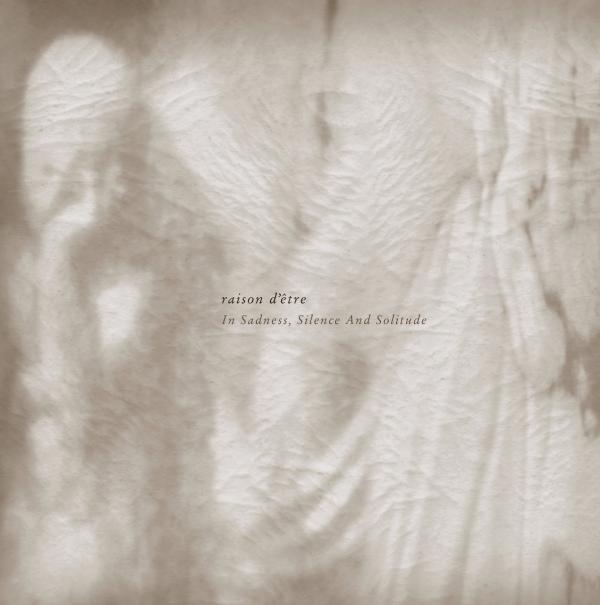 First time on vinyl. Double vinyl re-issue of the fourth full-length album of raison d'être that was first released in 1997. Yet another astonishing dark ambient industrial masterpiece it defines the term “hauntingly beautiful”. This is music guaranteed to at least bring about thoughts of mysticism, if it doesn't produce mystical states outright. A chill in the lonely night wind disturbed by the utterance of arcane phrases. Mammoth stone walls stretching high into the unknown, dank cellars strew with bones and ashes. In 2014 “In Sadness, Silence an Solitude” had been considerably expanded with additional material and so most of that extra material made it unto this double vinyl album along with the original album tracks, all carefully mastered according to the K-14 level standard for highest possible sound quality. Co-released with Old Europa Cafe.