RAISON D'ETRE - Within The Depths Of Silence And Phormations - 2LP 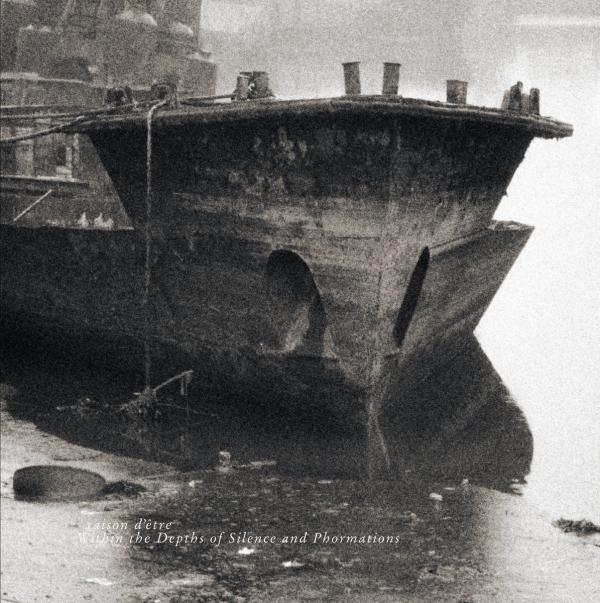 RAISON D'ETRE
Within The Depths Of Silence And Phormations

First time on vinyl. Double vinyl re-issue of the third full-length album of raison d'être that was first released in 1995. “Within the Depths of Silence and Phormations” takes the listener deep below the world of the ordinary into the catacombs of the subconscious, the worlds lying within us so few ever live to explore. This is music meant to stimulate the mind, to inspire one in their explorations of self and solitude. Layers of ethereal atmospheres and the collage of choirs, strings, bells and occasional voices slowly bleed together to create music for society whose spirituality has been rendered impotent. Soaking in this world, one is left with the impression of overwhelming sadness and profound desolation. This is the sound of all hope nullified. In 2013 the original album was restored, re-recorded and re-mixed to attain a more modern standard of sound quality. Now this redux version has been put to vinyl, containing the track list of the original album with an added selection of five compilation tracks from the era. all carefully mastered according to the K-14 level standard for highest possible sound quality. Co-released with Old Europa Cafe.