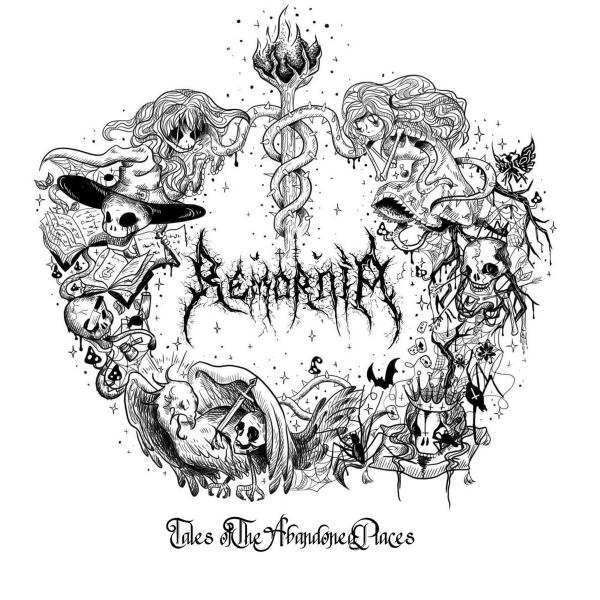 REMORNIA
Tales of the Abandoned Places

Remornia is a Melodic/Atmospheric Black Metal solo-project founded in 2021 by the 19 year old multi-instrumentalist Xavious from Russia. It is a multifaceted project which covers many different fantasy worlds. This means that throughout its life the concepts and themes that will be covered in the music will constantly change.

Influenced by bands like Woods of Desolation, Mist of Misery, Grima, Alcest and Сруб (Srub) and games such as NieR: Automata with its beautiful soundtrack and aesthetics, „Tales…“ is Xavious‘ first album and apart from the artwork and layout everything was done by him, incl. recording, mix and mastering, which took about half a year during which the album often changed concepts and main ideas.

The final concept took shape during the recording of the last three songs (Scars, Lovely phantasm, Song of the night fae), resulting in an album that tells nine different stories from different fantasy worlds, intertwined into one full-fledged gloomy story. The characters of all songs are depicted on the cover.