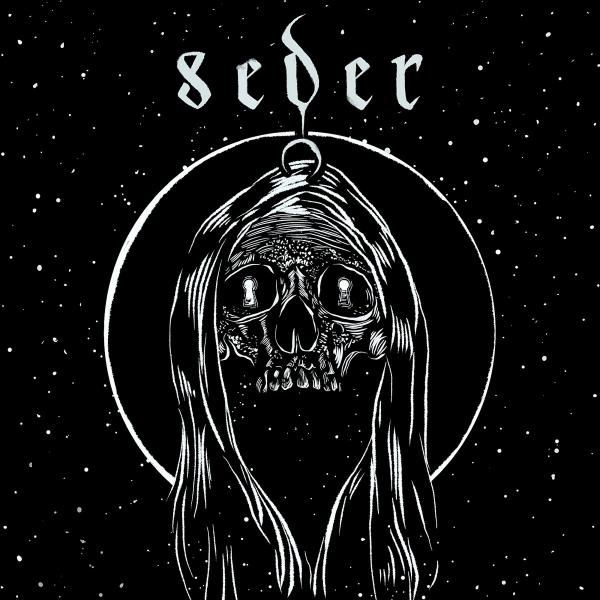 SEDER is the manifestation of the One through the accumulative infinite and birthed to consciousness and to material by Gurthang. This output is predicated on the eternal seeking of cosmic knowledge, oneness with nature and oneness with eternity.

Founded in 2012, a time when Gurthang was already active in the project ANCALAGON, and after some previous iterations of manifestations featuring Gurthang as the sole artist, the Sunbled album was recorded in 2016.

The music on SEDER's debut album could most appropriately be described as Cascadian Black Metal, and is recommended for fans of Wolves In The Throne Room, Fauna, Skagos and similar acts.

SEDER continues to be written and recorded in solitude, ever progressing toward a still more glorious dawn and cosmic-consciousness.

SEDER is a part of the One void collective, in eternal cosmic ceremony.