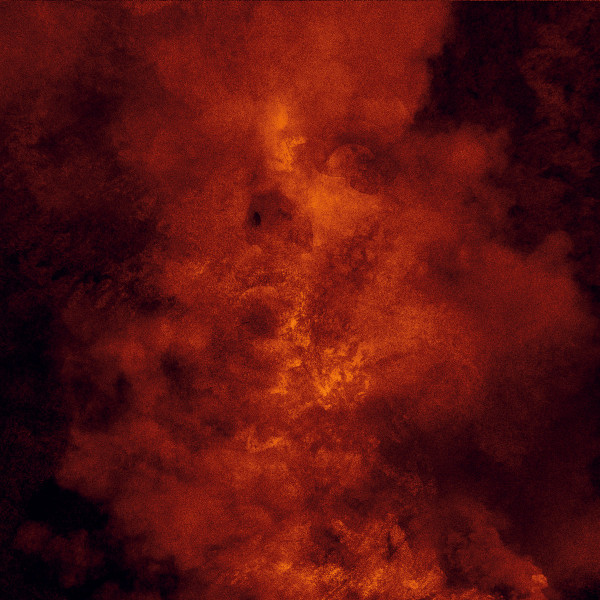 Two years after the release of their last album “Wolves Among The Ashes”, Svart Crown comes
back with a sixth and new opus. The EP, called “Les Terres Brûlées” will be released as a coproduction
between the band’s label Nova Lux Production and Les Acteurs de l’Ombre Productions.
Just like a return to the basics, the five tracks that compose this EP form up a sulfuric halo between
rage and transcendance. Recorded in several Southern France places and once again mixed by
Francis Caste at Saint-Marthe studio, the organic, made for live production gives a suffocating
warmth to the album’s five pieces. Like a kind of epitaph, “Les Terres Brûlées” is a true abstract of
the band’s 18 years of experience.
The first track to be revealed, “Digitalis Purpurea” is an astral journey through the
inconscience limbo. A chaotic vision of its own death warrant, between dream and reality,
where fire, opiates and sulfur smell coexist.

SVART CROWN
Wolves Among the Ashes

For fans of HATE, BEHEMOTH !!