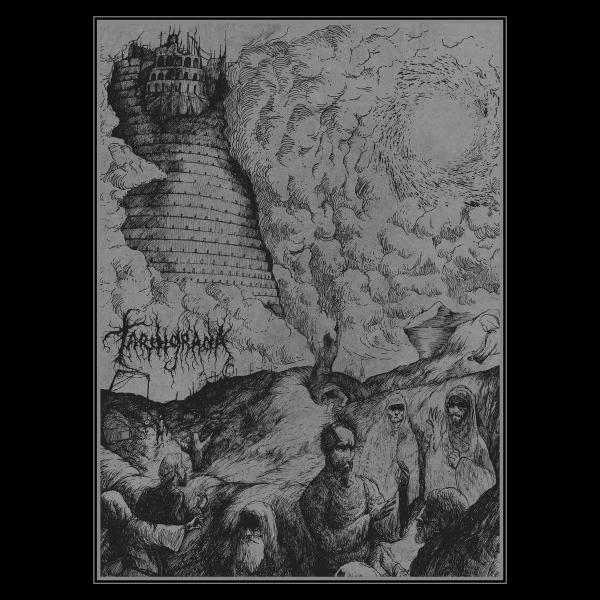 4-panel Digipak on matte stock, inside prints and including digital album download

Switzerland's Tardigrada have emerged as one of the leading purveyors of truly immersive, atmospheric extreme metal music. With members based in Basel and Zürich, the band's demo "Widrstand" provides a glimpse into the sonic seeds that would fully grow into their full-length releases.

On "Widrstand", Tardigrada presents a rawer sound that is no less capable of gripping listeners with its keen sense for melody than the band's more accomplished later works. Due to "Widrstand" no longer being available in its original, strictly limited release run, it is long overdue for a re-release. For this occasion, it will feature an additional song entitled "Leere" (which translates to "Emptiness").

Carefully re-mastered by Christoph Brandes of Iguana Studios, allowing for listeners to experience them in a new light, enhancing their original soundscape while retaining the original recordings' essence.