THE TEMPLE - The Temple - CD 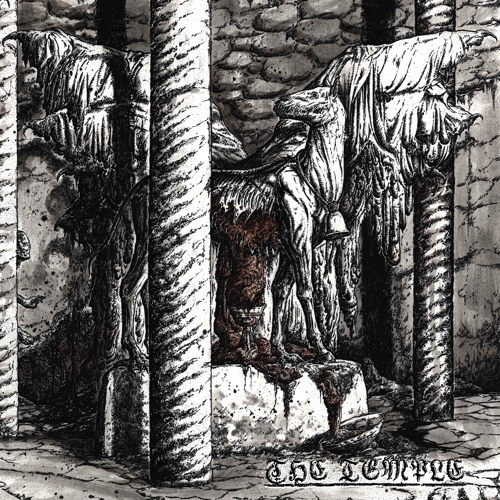 THE TEMPLE
The Temple

New Zealand’s The Temple, an aural entity comprised of P.K. (guitars, bass, vocals) and J.W. (drums, lyrics), play viscerally morphing and shape-shifting death / black metal of an esoteric nature. Their self-titled debut album is an impenetrable sonic monolith that encompasses six immense tracks of tectonic shifting, inharmonious, honed and focused metal of crushing weight, searing ambience and immense magnitude. With the sprawling audial tapestry The Temple have laid out with their debut, the conveyance of this vision is one reflected through death worship and an invocation of plague, war, misery, and the cosmic apocalypse channeled through the spirit of misanthropic Gnosticism.