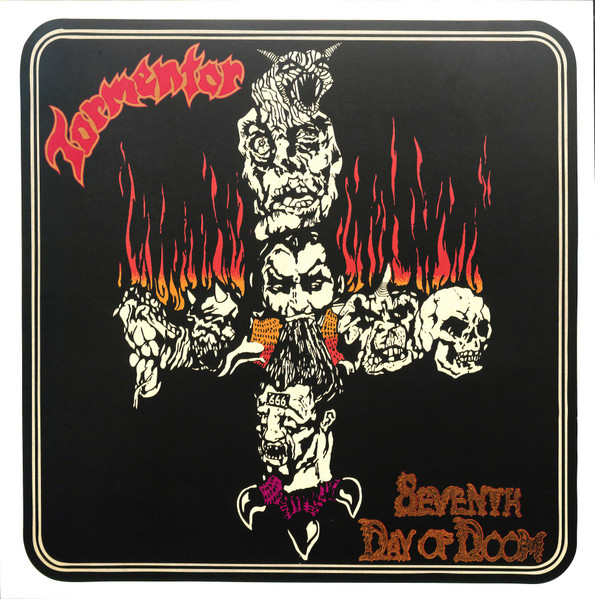 This legendary first wave of black metal release from 1987 that has always been very difficult to obtain. During communist rule in Hungary, tape traders smuggled out early copies, which had a huge impact on the TNBM scene that followed. The high esteem with which the band was held led MAYHEM to invite TORMENTOR's vocalist Attila Csihar to record on "De Mysteriis Dom Sathanas"

TORMENTOR
The Seventh Day of Doom

Anno Daemoni is a massive release with the mighty Tormentor recorded live in Budapest on the 21st of April 2018. This show is available on both the CD and the DVD.

Anno Daemoni is a massive release with the mighty Tormentor recorded live in Budapest on the 21st of April 2018. 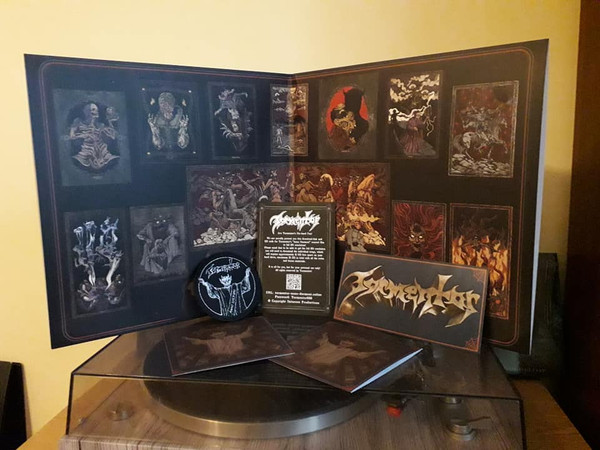