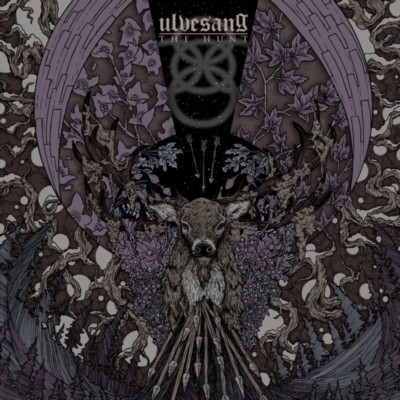 The air hangs heavy in the air, exhaled by a huddle of men – alert and eager to set off. The long grass is stiff with frost and a murder of crows wait in a nearby tree. They understand. They too are ready for the hunt. The anticipation is unbearable as the invocation begins. Reverence and ceremony are key. There is no cutting corners and the rite only serves to heighten the senses and sharpen the mind. There is an ancient awe in the air and a feeling of connection to the past; to those who walked this same crisp ground before. Alex Boyd & Ana Dujakovic reflect on the poignancy of such a connection. The melancholy that sits in between the moments of excitement. The tinge of sorrow that follows a successful hunt. The sense of purpose has been and gone. The afterglow has given way to regret and unease. A beautiful creature has died that we may persevere. Is that the chants of our ancestors carried on the wind? Are they proud? Perhaps that is enough. Perhaps that is everything. To use the term neofolk here would be ironic as Ulvesang have reached back beyond the past and found not only a connection to those who came before, but also an unearthly primordial magic.

With their self-titled debut, Ulvesang channel the beauty of Canadian winter through acoustic passages that call to mind haunting dark folk and neoclassical atmospheres. Distant, chanted (if not hummed at times) vocals serve as an additional instrument rather than a dominant line with lyrical influence, essentially layering the cold, crisp environment that the rest of the music conjures. A heavy helping of reverb on most of the instruments allow for this to feel like a massive emptiness without cluttering up the relatively sparse and subtly arranged songs.