URDOL UR - Seven Portals To The Arcane Realms - DIGI CD 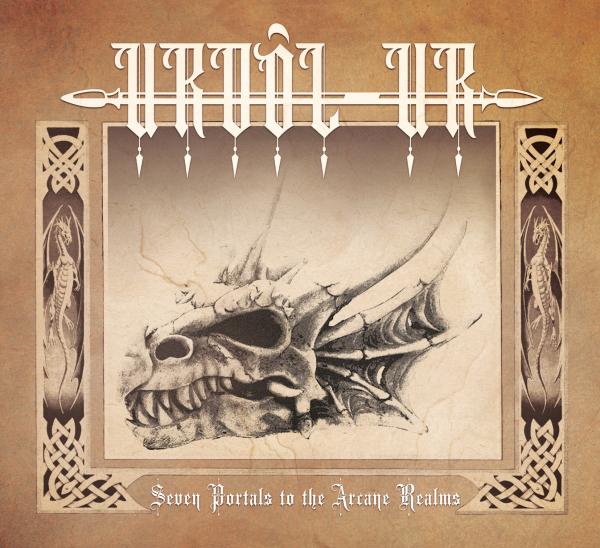 URDOL UR
Seven Portals To The Arcane Realms

The story begins in the aftermath of the great wars of Ur. As guardians of the lands of the second era, Qroleûs and Ahaz-Tharkaêl embark on a solemn journey through a world of ash and ruin. An enduring quest to gather the last vestiges of arcane powers and to obtain the lost wisdom from the world of Ôrd. As they traverse through the seven portals and beyond, their destiny unfolds under the banner of Urdôl Ur.

Influenced by Epic Black Metal luminaries such as Summoning and Caladan Brood, the music of Urdôl Ur is also highly recommended for fans of these bands as well as Emyn Muil, Forlorn Citadel and similar acts.