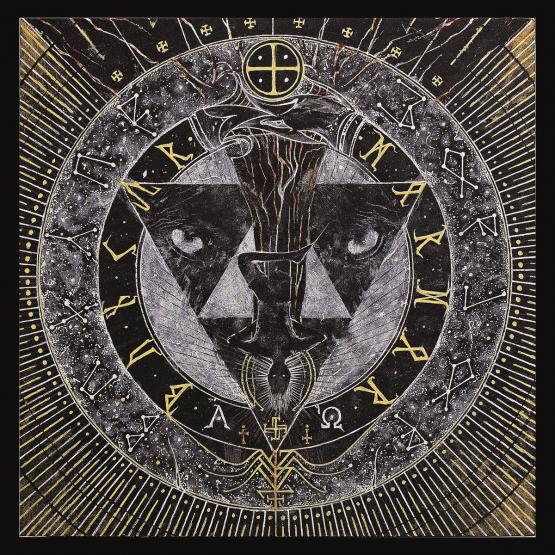 Mordor stands among the first doom metal acts from Poland. The band started in 1990 in Czestochowa and soon became one of leading groups of the Polish doom metal scene of the early 90's.

“Nothing...” is the first official, debut demo material of Mordor that was recorded in 1992 and released the same year on tape by Baron Records. This release presents a mortuary doom metal compositions with an outstanding melodic touch, gothic atmosphere and solid guitar work. “Nothing...” received a lot of positive reviews, not only in Poland, and gave Mordor a good start.

Echoes of the Moon

Various Artists
- Devastators of the Suns (A Tribute to KATHARSIS)

Near mint but comes with NO JEWELCASE