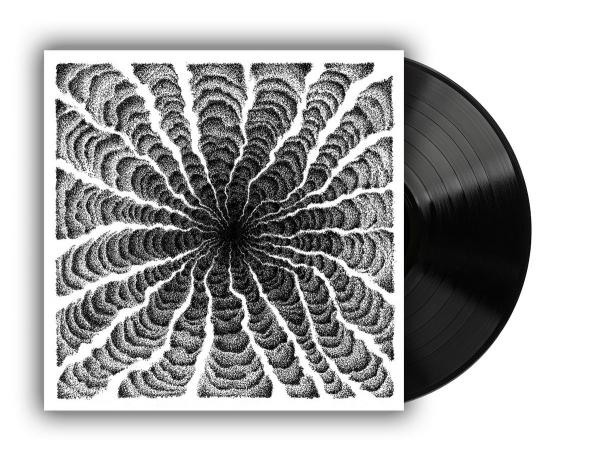 It’s been 9 years since Sonne Adam’s death-doom masterpiece “Transformation” has been released, and the world of underground death metal hasn’t been the same ever since.
Countless death metal bands tried to emulate the cavernous sound of the Israeli compound, but no one really managed to reach the same peaks of sublime, transcendental darkness that the masters themselves achieved in 2011.
VENOMOUS SKELETON is a new creature featuring 3 members of Sonne Adam and “Drowning In Circles” is the bands first full-length release.
Instead of simply picking up where Sonne Adam left off, VENOMOUS SKELETON injects a lethal dose of proto Metal Of Death to their sound, exposing more of their musical roots, roots that are deeply buried into the same rotten soil that the pioneers of death metal walked on in late 80’s and early 90’s.