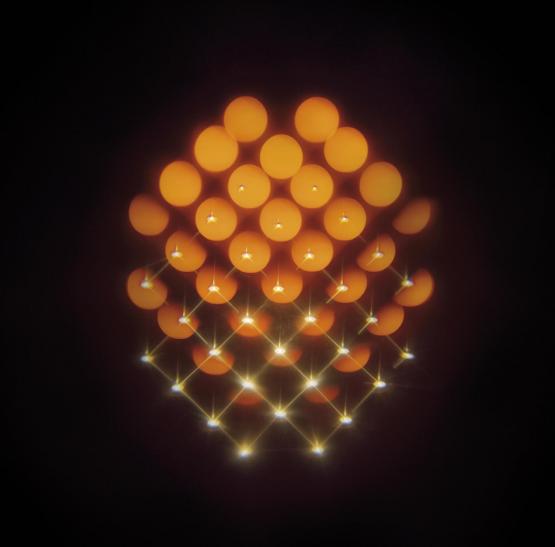 The awe-inspiring Finnish metallic psychedelicists Oranssi Pazuzu and their Tampere cohorts Dark Buddha Rising, known for their grandiose slug-paced ritualist doom metal, have recorded a new album, which will be released on Svart Records on April 5th, 2019. The amalgam of these two entities is melted as one on Syntheosis, to be released under the moniker Waste of Space Orchestra.

Syntheosis began as a commissioned piece for Roadburn Festival. The fest, which began as a small-scale gathering of stoner rock addicts has evolved over the years into a four-day celebration of heavy music in all of its possible forms and interpretations, from riff-worship to punishing soundscapes and beyond. The list of Roadburn performers over the years is a veritable who’s who of underground heavy culture, with everyone from Neurosis and Sleepto Godflesh having performed at the event.