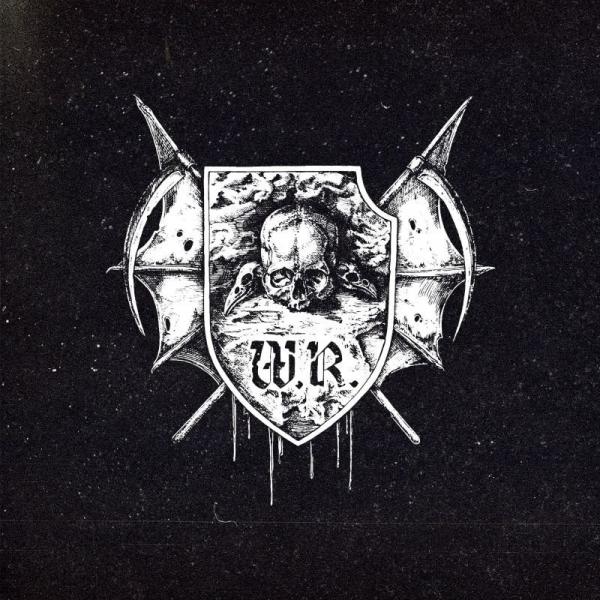 Comes in deluxe packaging with cut-outs at front and back, Black Vinyl

Whoredom Rife was forged in silence during 2013 and 2014 in the outskirts of Nidaros, Norway. The band was founded by V. Einride and K.R in 2014, based on new ideas and ideas dating back as far as the early nineties. The idea behind the band is to breathe new life into the art form and lifestyle that we know as so called "True Norwegian Black Metal". With 'Dommedagskvad' they have clearly succeeded to combine all elements of the genre yet perfecting it their own way. It's nothing new, yet so honest, well crafted and unique sounding it's hard not to be drawn into the Whoredom Rife universe. After the highly acclaimed self-titled MLP released late last year, the expectations are beyond high for this LP.