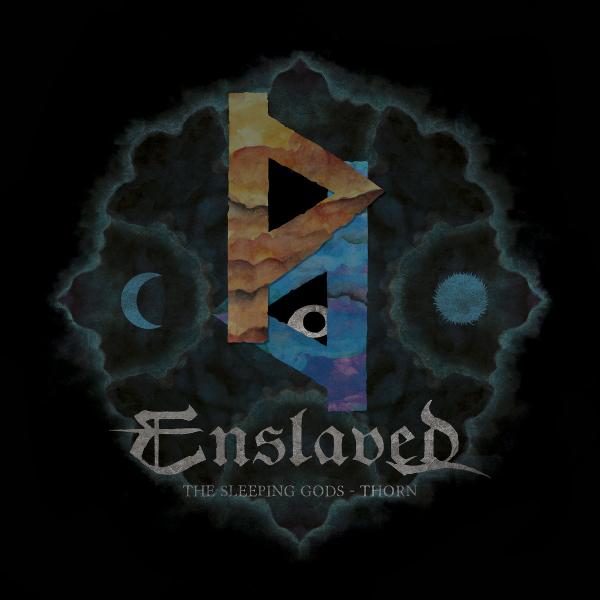 Compilation album comprised of rare material that were recorded between 2010 and 2011, previously appeared on extremely limited EPs between the band’s "Axioma Ethica Odini" and "RIITIIR" records.

ENSLAVED
Below the Lights

An album full of revelatory moments, spine-tingling dynamics and exquisite but alien atmospheres, »E« showcases a refreshed ENSLAVED line-up via songs that take the band into unprecedented territory. From the grandiose, weather-beaten riff-scapes of 11-minute opener ‘Storm Son’ to the wild, psychedelic frontier squall of ‘Sacred Horse’ and the muscular, sax-powered shoegaze barrage of monstrous closer ‘Hiindsiight’, it is both a typically bold and fearless statement from this most inventive of modern metal bands and a thrilling sideways step that harnesses the spirit of old and sets it loose in a whirlwind of imagination. Conceptually, too, ENSLAVED are making giant forward strides. While past albums frequently focused on notions of individuality and isolation, E offers a transformative fresh perspective.