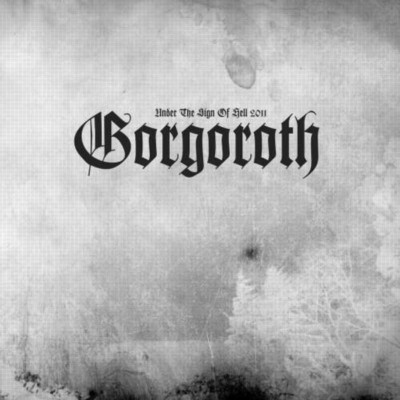 GORGOROTH
Destroyer, or About...

With Slipcase and patch

The original '97 recordings finally made available again! In a world that'll never be the same anymore GORGOROTH released their third and even so unique masterpiece in 1997. Driven by the masterful riffing, the raw and cold drums and vocals "UNDER THE SIGN OF HELL" has been a breed apart ever since it's release. Now finally presented again with refreshed artwork and layout, supervised by Infernus

GORGOROTH
Destroyer ,or About... - Ltd

With no further introduction needed, the early Norwegian black metal band Gorgoroth had been crushing everything on its path ever since their birth in 1992.