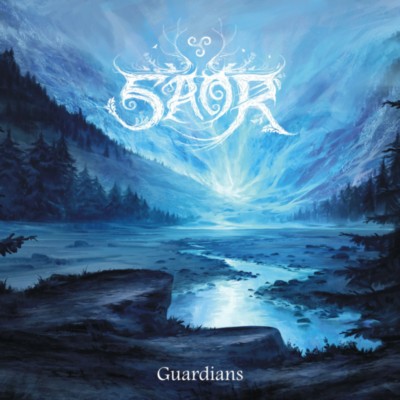 Expertly transitioning between atmospheric Black Metal, Celtic Folk, and traditional Scottish sounds – the wildly exploratory music of SAOR knows no limitations and seeks out every opportunity to expand on its potential. On the band’s third full-length ‘Guardians’, mastermind Andy Marshall channels the Caledonian spirit and landscape into beautiful and vigorous music.

For fans of WINTERFYLLETH, PANOPTICON, AGALLOCH