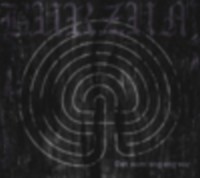 2010 reissue on Byelobog, comes with slipcase

BURZUM
From The Depths Of Darkness

Varg’s favorite tracks from his two first albums "Burzum" and "Det Som Engang Var" recorded in 2010 the way he orignally intended!!
1. The Coming (introduction)
2. Feeble Screams from Forests unknown
3. Sassu Wunnu (introduction)
4. Ea. Lord of the Depths
5. Spell of Destruction
6. A lost forgotten sad Spirit
7. My Journey to the Stars
8. Call of the Siren (introduction)
9. Key to the Gate
10. Turn the Sign of the Microcosm (Snu Mikrokosmos' Tegn)
11. Channeling the Power of Minds into a new God

BURZUM
The Ways of Yore

The Ways of Yore" is the 12th album from Burzum. The Ways of Yore is similar in style to Burzums pervious ambient albums, but differ in both style and vocal expression.
A mix of haunting story telling channeled through distinct vocals combined with Burzum musical genius makes The Ways of Yoreis a very interesting and innovative sounding album with mass appeal to Burzum fans.
Inspired by Burzums in-depth knowledge of our European history and evolution, The Ways of Yore is a continuation of his work to explore our Forebears and to explain our human evolution.

BURZUM
The Ways of Yore - jewelcase

BURZUM
The Ways of Yore

"Thulêan Mysteries was made passively, in the sense that I never intended to make a new album; I just made music every now and then and at one point realized that I actually had enough to release it all on an album. When asked to do so I figured: why not? It was a good idea. The music is a little bit of this and a little bit of that, transcending any genre, and perhaps belonging to many different genres. The intention with it was always to create a certain atmosphere, often related to an idea or a situation. Since my true passion has never been music, but actually tabletop role-playing games, I figured I should make this an album intended for that use; as background music for my own MYFAROG (Mythic Fantasy Role-playing Game). Hopefully you will get a sense of Thulê when you listen to this, like always with Burzum, ideally when on your own. I hope you will enjoy this soundtrack to Thulê, to Mother Nature and life itself" – Varg Vikernes

BURZUM
From The Depths Of Darkness 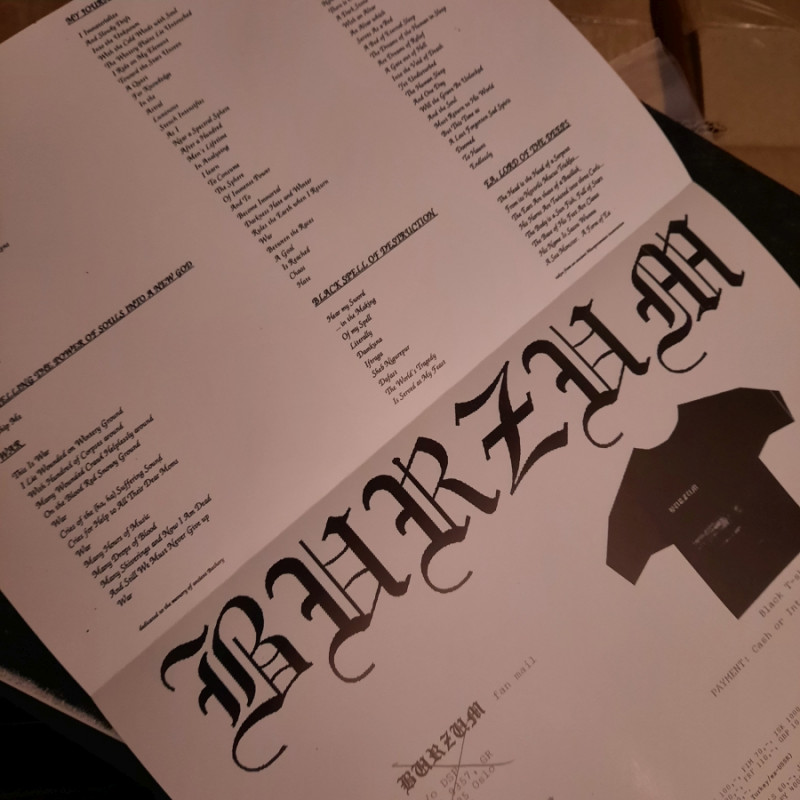 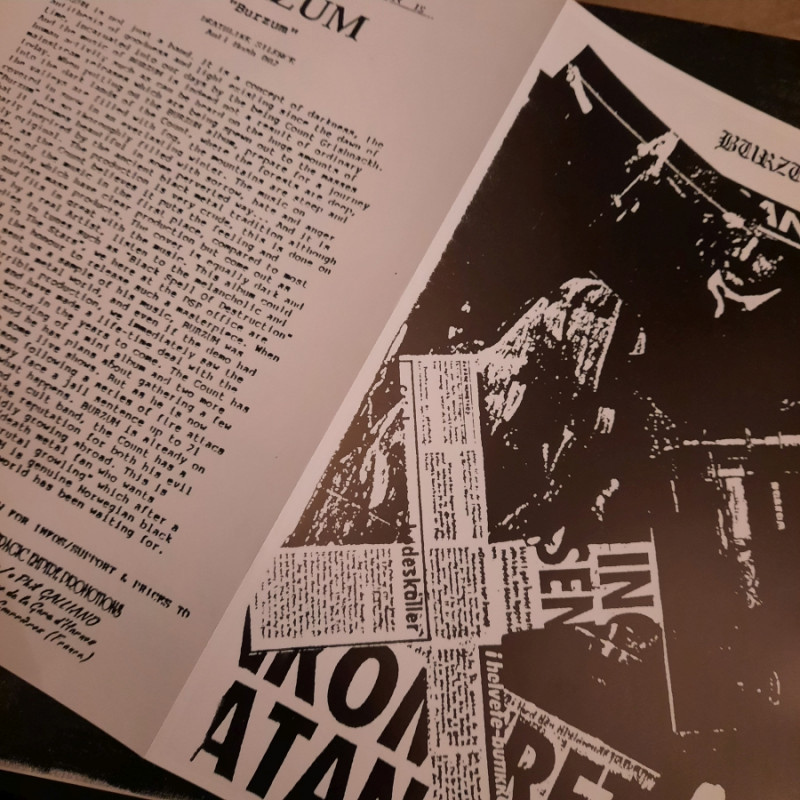 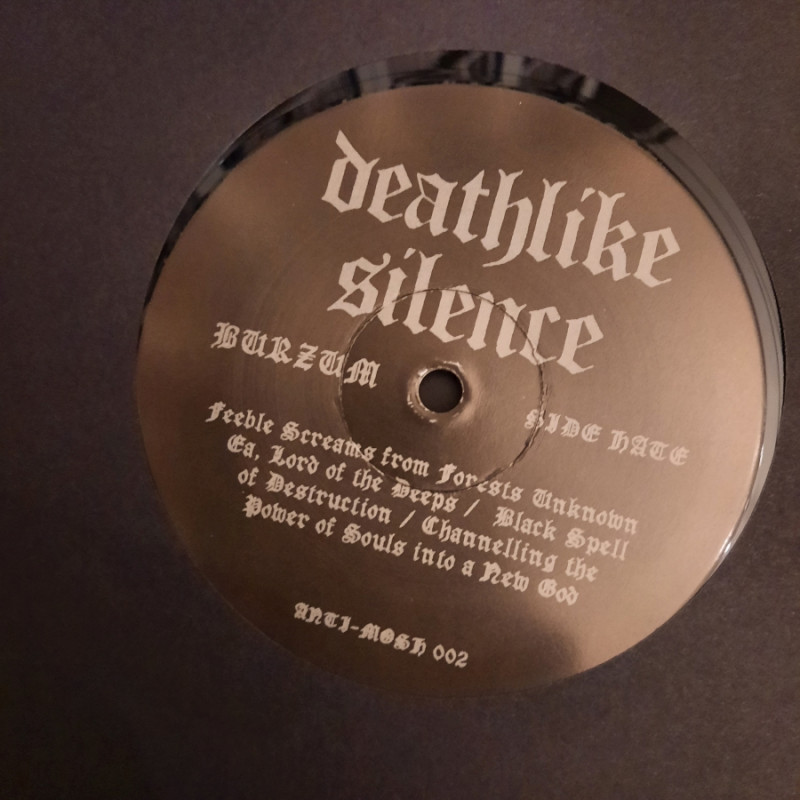 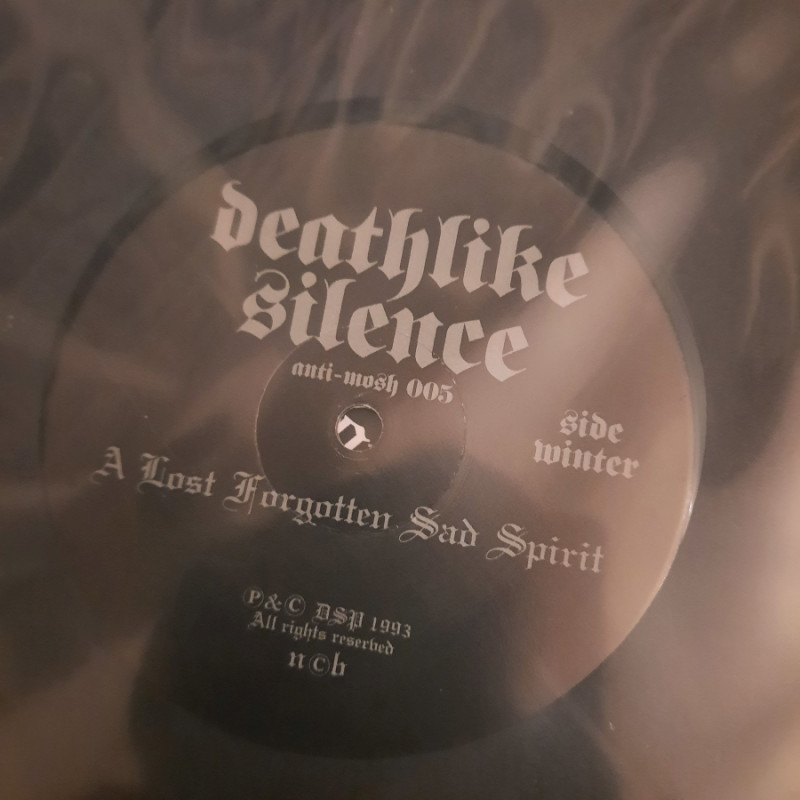