BEHEXEN
From the devil's chalice

Alghazanth is an artistic entity channeling the twin stream of all-devouring Darkness and the profound Enlightenment that lies hidden therein. The core of this beast is Black Metal, majestic atmosphere forms the flesh around its bones and Occult Satanism runs through its veins. Though its faces have been many and the shape has shifted often, its current manifestation harbours five damned souls in its flaming heart.

LORD OF PAGATHORN
Age Of Curse

Otherwise new and otherwise mysterious, WAMPIRVS SINISTRVS hail from parts unknown. With such a moniker, it's only suitable that the entity's spiritual locale is some desolate castle, deep in the dungeon, residing in a coffin until the call of the night awakens its hunger and lust...

Indeed, WAMPIRVS SINISTRVS honor the ancient ways of '90s black metal vampirism, back before circus clowns ruined anything qualified as "vampiric" - when revered cults like France's Vlad Tepes and America's Black Funeral held sway over the diehard and dedicated. Blood of the Vampyre, as such, is thusly ruinous nostalgia ripped asunder: it seeks to supplant the rosiness of remembered times for ones rife with rot, decay, and general antagonism. This is utterly grim, remorselessly raw BLACK METAL for those who still march to the black holocaust and the throne of the beast - for those lost in time, out of time, their thirst for blood unquenched. That the record is thematically inspired by the 1922 expressionist film classic Nosferatu, Eine Symphonie des Grauens further underlines its exquisitely mildewed nature. 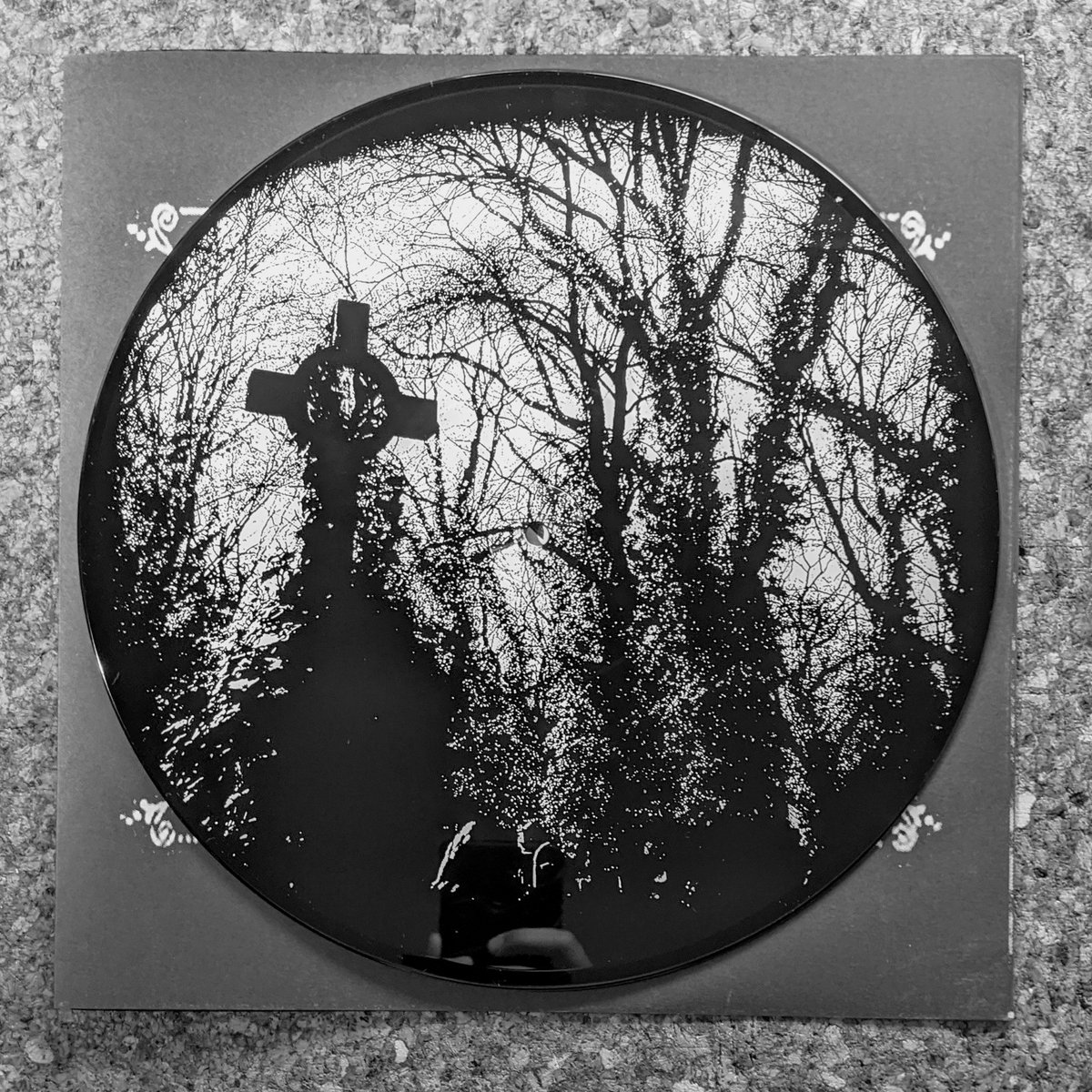 A so-far-shadowy entity, VOËMMR hail from the currently-hot Portuguese raw black metal scene. Specifically, the band is a part of the clandestine Aldebaran Circle, which includes ORDEM SATÂNICA, TRONO ALÉM MORTE, and OCCELENBRIIG. Like those contemporaries, VOËMMR eschew any sort of social-media presence - or any internet presence at all, for that matter - preferring instead to work on their bewitching black metal conjurations far away from any sort of ego-enhancing public awareness; their means and methods are, rather, rooted in the ancient ways of the '90s, like their massively prolific (and massively fuck-off) forebears in the French Black Legions