"Tape Dealer" is another immersion into the early days of the Extreme Metal underground. Written by Dima Andreyuk ("Seven inches of death" / "Tough riffs"), the "Tape Dealer" book is an ode to the origins of death metal and the phenomenon of tape trading. It describes the glorious decade from 1984 to 1994, about which bands from all over the world share their memories of the early underground scene, recording the first demos and sending tons of letters to every corner of the globe in an attempt to spread the word.
Participating bands include POSSESSED, DEATH, ASPHYX, MALEVOLENT CREATION, VADER, CRYPTIC SLAUGHTER, SACRIFICE, KRABATHOR, INCOLATION, CIANIDE, ROT, RIPPING CORPSE, DEMILICH, XYSMA, FLESHGRIND, DEATHCULT, PURGATORY, MORBID SCREAM, HELLWITCH and many more...
DIN A4 softcover, 336 pages, black/white on 135gr paper in English language.

This book contains more than 150 contributions from individuals being members of nowadays well-known bands and combos that have remained in the depths of the underground. All of them told the stories behind their very own 7"s releases... expect statements about why those releases came to life in the first place, about recording sessions, about how those famous covers were made. Additionally, there are tons of images from those covers, flyers, photographs, etc. all held in an old-school black n´white/ cut n´paste design!

“Ad Numen Satanae” – XEPER’s striking new and fourth full-length album is one full of power, grandeur & passion!
XEPER was formed in 2007 in Treviso, Italy by guitarist Guh.Lu, best known as former member of international bands such as Setherial, Impiety and currently bass player in the Norwegian Black Metal band Gorgoroth.”Ad Numen Satanae” features musicians from the worldwide Black Metal scene such as V. Einride (Whoredom Rife) on drums, Maelstrom on vocals and guest appearances of Blasphemer (Vltimas, ex-Mayhem), Mantus (Patria) and various others. A monumental and epic masterpiece! 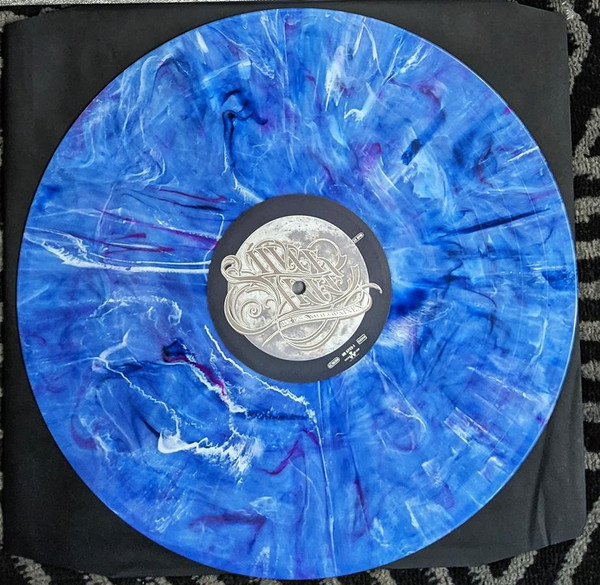